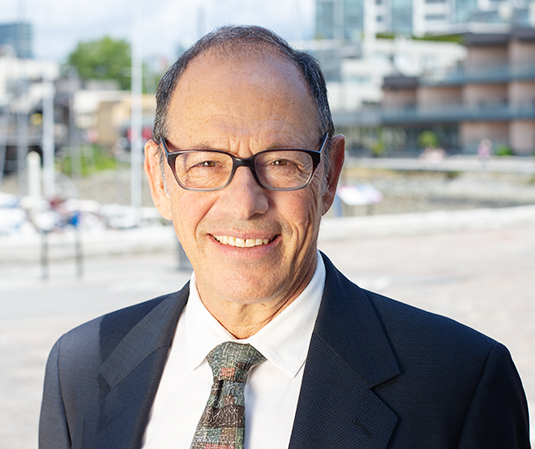 David is an adjunct professor at the Faculty of Law, University of British Columbia, where he has been teaching for more than 20 years. He taught Advanced Criminal Law and now teaches Aboriginal Law to higher level law students. David has also been a frequent guest lecturer for Continuing Legal Education and for the Professional Legal Training Course for articled students.

David graduated from the University of Toronto with a degree in Philosophy and then went to law school at the University of British Columbia graduating with a law degree in 1978. After clerking for the Chief Justice of the Supreme Court of British Columbia, David was called to the bar in 1980 and was appointed Queen’s Counsel in 2009. He holds the highest possible rating for legal ability (A) and ethics (V) in Martindale-Hubbell, an authoritative and global source for rating lawyers and law firms. David is a founding partner of his firm which opened in 1980. Although David has spent more than 40 years as trial and appellate counsel in all kinds of criminal and civil cases, David’s practice has shifted in recent years to concentrate on aboriginal rights and title cases and class actions. He is frequently retained by other law firms as litigation counsel.

David is a Board member of Ecojustice, Canada’s largest environmental charity. He presently acts as Chair of the Litigation Committee. 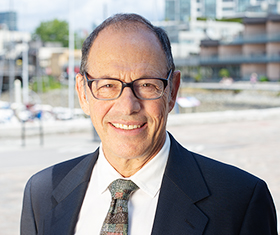 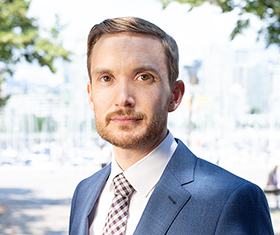 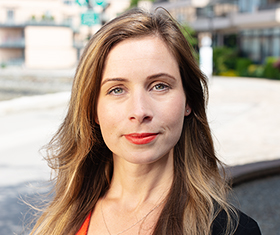 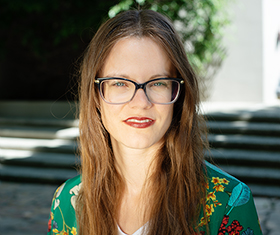 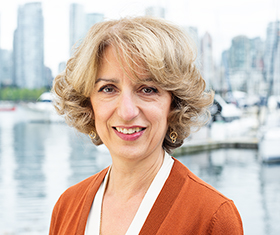 Class action against Equifax on behalf of all Canadians whose financial and identity information was stolen in the notorious 2017 cybersecurity data breach.

Certified class action on behalf of area residents harmed by the unlawful spill of 35,000 litres of jet fuel into Lemon Creek in the Slocan valley near Nelson, British Columbia.

Class action on behalf of all flight passengers in Canada who were defrauded by Air Transat's unlawful "Mexican Game".

Class action on behalf of individuals in Canada implanted with a laparoscopic adjustable gastric band, commonly called a lap-band

If you think you have purchased a product or experienced a harm that could lead to a class action, please contact us.

> View all class actions
BACK TO TOP